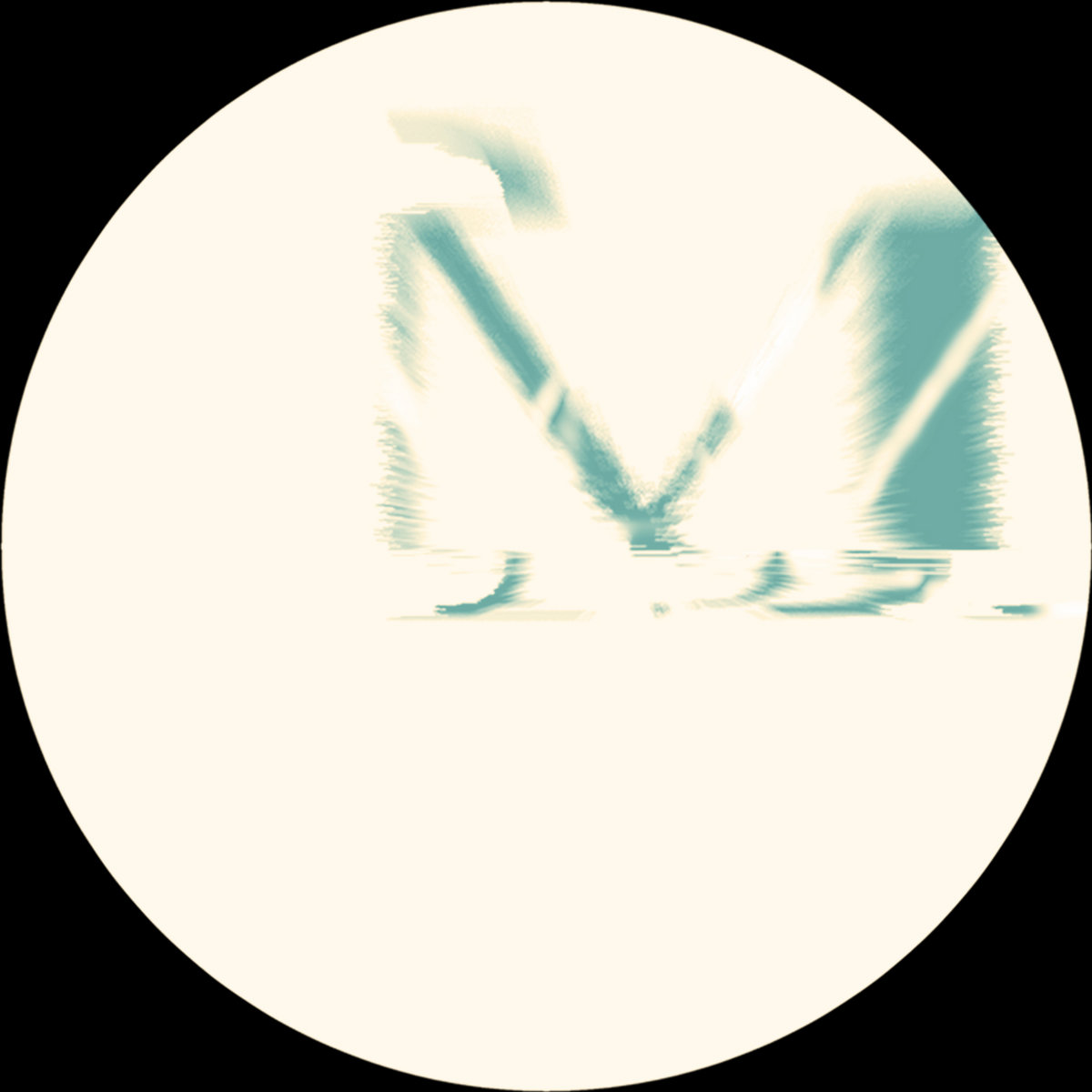 When I was in London in October last year I met up with Sam Purcell. Sam is head of the Blank Mind record label, where, alongside 12″s from DJ Clent and Alan Johnson, he has released his own music as DANCE. We ended up organising a studio session and we completed what would become the first track by a collaborative project we’d later dub Mirror. This track became “Trialone,” I guess in reference to the ‘trial’ status of our collaboration. The process that day was interesting compared to my typical approach because it was recorded live, through a combination of Sam’s hardware and me playing and triggering Reason instruments in real-time. It came out pretty well so after I returned to Sydney we continued working together via email and, eventually, put together a full EP of these “Trial” pieces. The vinyl EP is available for order now from the usual outlets – Bleep, Phonica, Boomkat and others.

The absolute most ardent Dro Carey fans may recognise some of the sounds in the record’s B1, “Trialthree” from the early, unreleased ‘Deluxe Eternal’ track, which for a time lived on YouTube and Vimeo, and was at one stage a contender for a Trilogy Tapes EP based around it, however, in the end I wasn’t satisfied with any attempts to construct the right accompanying tracks for the EP. Sam’s re-construction of those Deluxe Eternal sounds was ultimately a great endpoint for those ideas.

The embed above is a collaborative video clip between Sam and I, and is a montage of excerpted versions of the four tracks from the record. In a way it functions as a visual preview of the release. It was a cool experience to continue the collaborative process with Sam into some video work to accompany the audio.