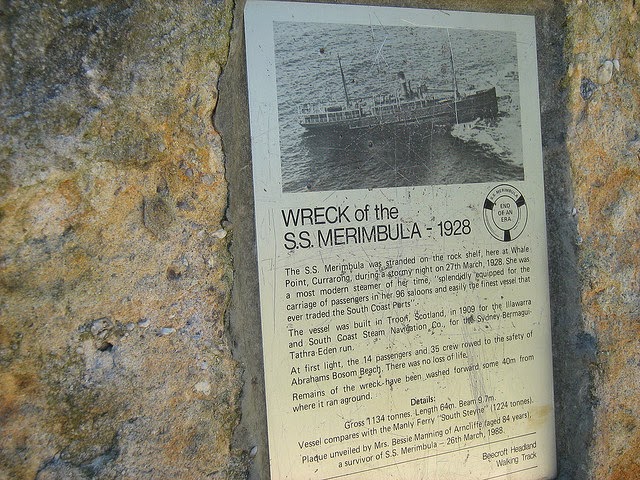 London label Where To Now? has been a favourite of mine for a while now, putting out exceptional releases from artists like Beatrice Dillon, NPLGNN and Wanda Group. And always with excellent art direction (whether they’re vinyl sleeves or cassette inserts). They also run a free download series called “On this Day…” which allows the artist to make a mixtape or write something new – whatever they want really, so long as the end result is audio – that must correspond to a particular day that they’ve experienced. A soundtrack for a memory, so to speak.

When WTN contacted me for this series I decided to write an original piece. It soundtracks an experience I had on Currarong Beach on New South Wales’ South Coast, which was the annual summer holiday location for much of my childhood.

I don’t know the exact date, but it would have been around Christmas, as that’s when we were usually there. I was 12. There was a day with a freakishly low tide in the bay. It probably only goes that far out every 20 years or so. The family we were there with said it would be the perfect time to swim out to see a shipwreck (that would normally be too far to reach). The water was calm and clear and there wouldn’t be another opportunity to go snorkelling and see this historic, colonial wreck for some time. My mother and I went out there with a few others. It was still a long swim and it was certainly still quite deep where the wreck was. There were fish of many sizes and varieties, as well as small – though likely benign – sharks, all darting about in the network of the ruined ship. It was of course terrifying, since it was always quite possible that a large shark could arrive. It was also one of the most amazing sensory experiences I’ve had. In this piece I’ve attempted to capture the journey taken to the wreck and back, while hopefully not hinging to heavily on stereotypically ‘aquatic’ textures and ideas, but instead finding something that musically embodies the coldness of the water paired with the thrill of the spectacle.