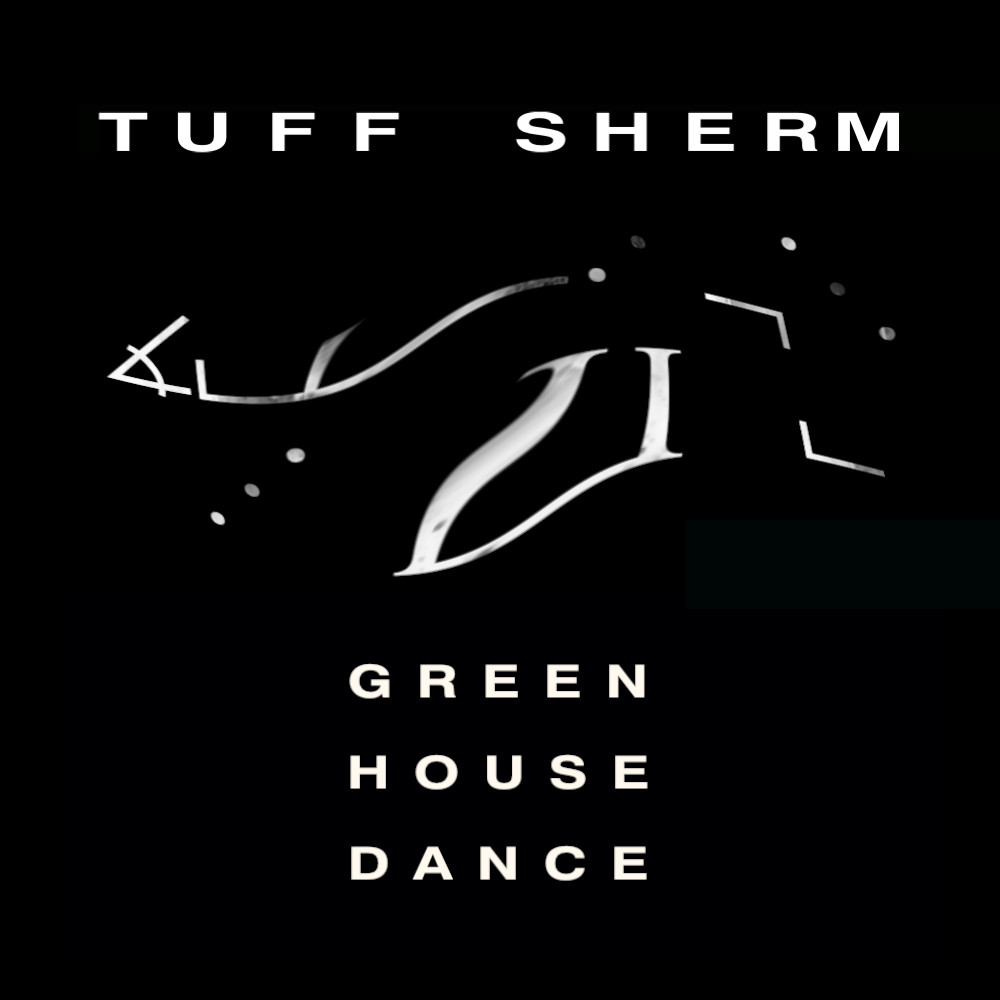 This is a free download track that I released late last year. 2015 was a productive year for the Tuff Sherm project, however, the majority of tracks that came out under the TS banner that year were collaborations with Patch Free (The EPs on Butter Sessions and Hot Haus). So I wanted to do something to indicate where I felt the mood of the Tuff Sherm solo material was heading. I guess I recorded this track as a kind of ‘update’ on the project. That’s the vaguely strategic rationale behind it. The creative impetus was that as soon as the first hot summer day arrived I found myself strongly drawn to writing Tuff Sherm tracks again. December and January are some of my most productive months for music-making and typically it’s the period in which I create the bulk of material that will fill out the schedule for the coming year.

I did the cover art for this single myself, which is not something I’ve done since the days of my Bandcamp releases in 2012-13. If you remember the Vital Trails or WESTERNZONE EPs, you’ll know that I have a handy aversion to setting text on cover art. This one really called for it though, so I opted for something basic with image and text separated. Though I’m definitely not going to start comparing myself to any pro graphic designers any time soon, I think it emerged reasonably functional.

In the lead-up to the track I made a short video teaser for Facebook, which the more ardent fans of E Ward video work – curious about clips, however brief – can check out below. This one was primarily done via loading some basic assets into VDMX and playing around. As I’ve discussed before, VDMX is a set of tools for live performance video manipulation and so it offers quite a different set of resources compared to a rendering or editing program. For example, there are far more blend mode options (i.e. the ways in which two separate video channels will be combined into a single image). Crucially it can swiftly create a sequence that cycles in and out of the blended combo and one of the original, ‘clean’ video sources – all while still playing the clips as loops in real time (the edit program alternative would be some painful opacity keyframing). Anyway, some of the more obscure blend operators allow you to get some enjoyably ugly and interesting blends, such as the aliasing effect seen in the preview still below.