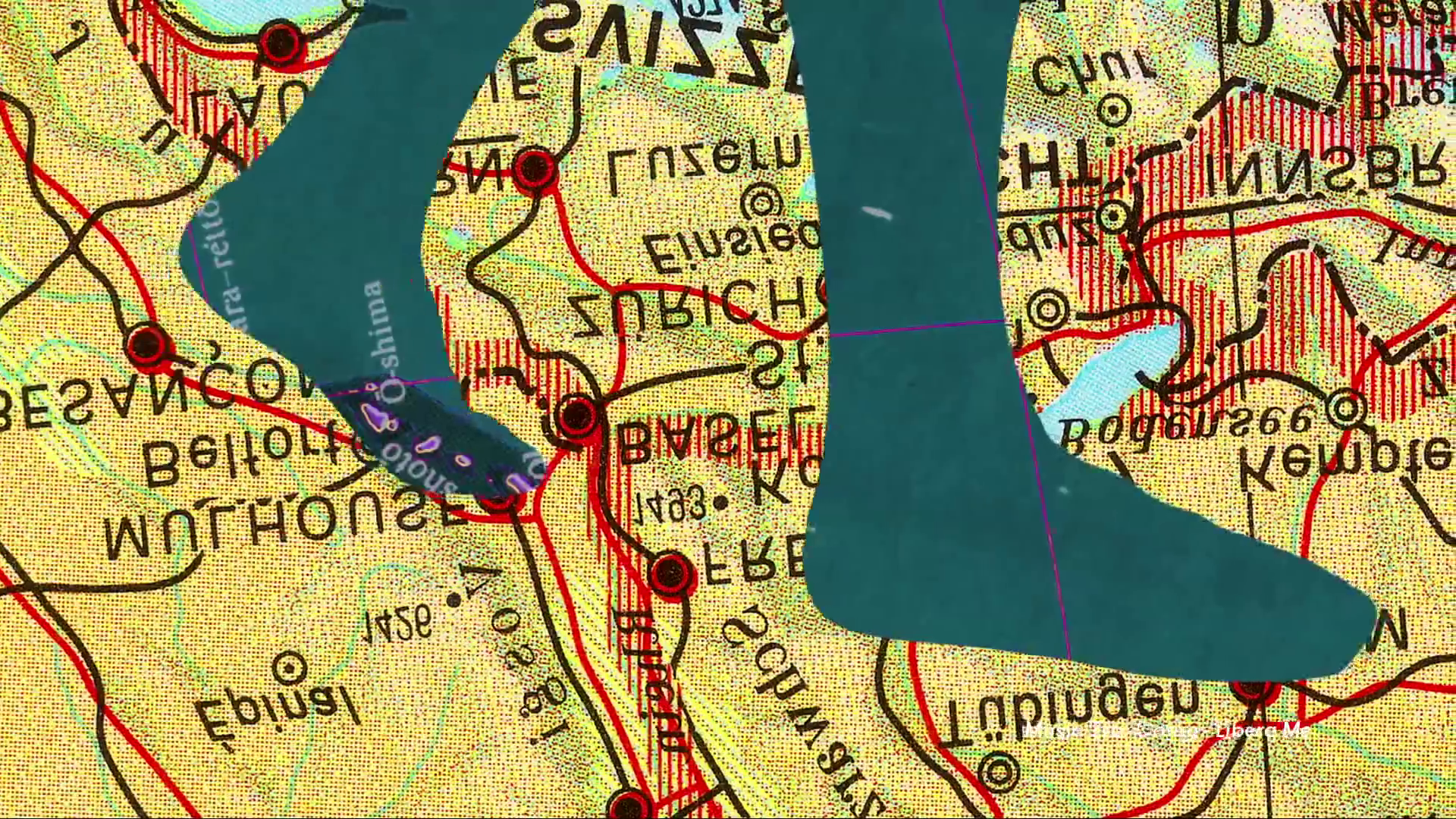 I'm very happy to announce that ImPulsTanz, the International Dance Festival based in Vienna, has used my Dro Carey track 'Libera Me' in their official trailer for the 2014 festival. The festival will run from July 17 - August 17 and features a wide range of contemporary dance and physical performance. The track was originally released via Bandcamp on the Vital Trails EP, where it is still available for purchase. 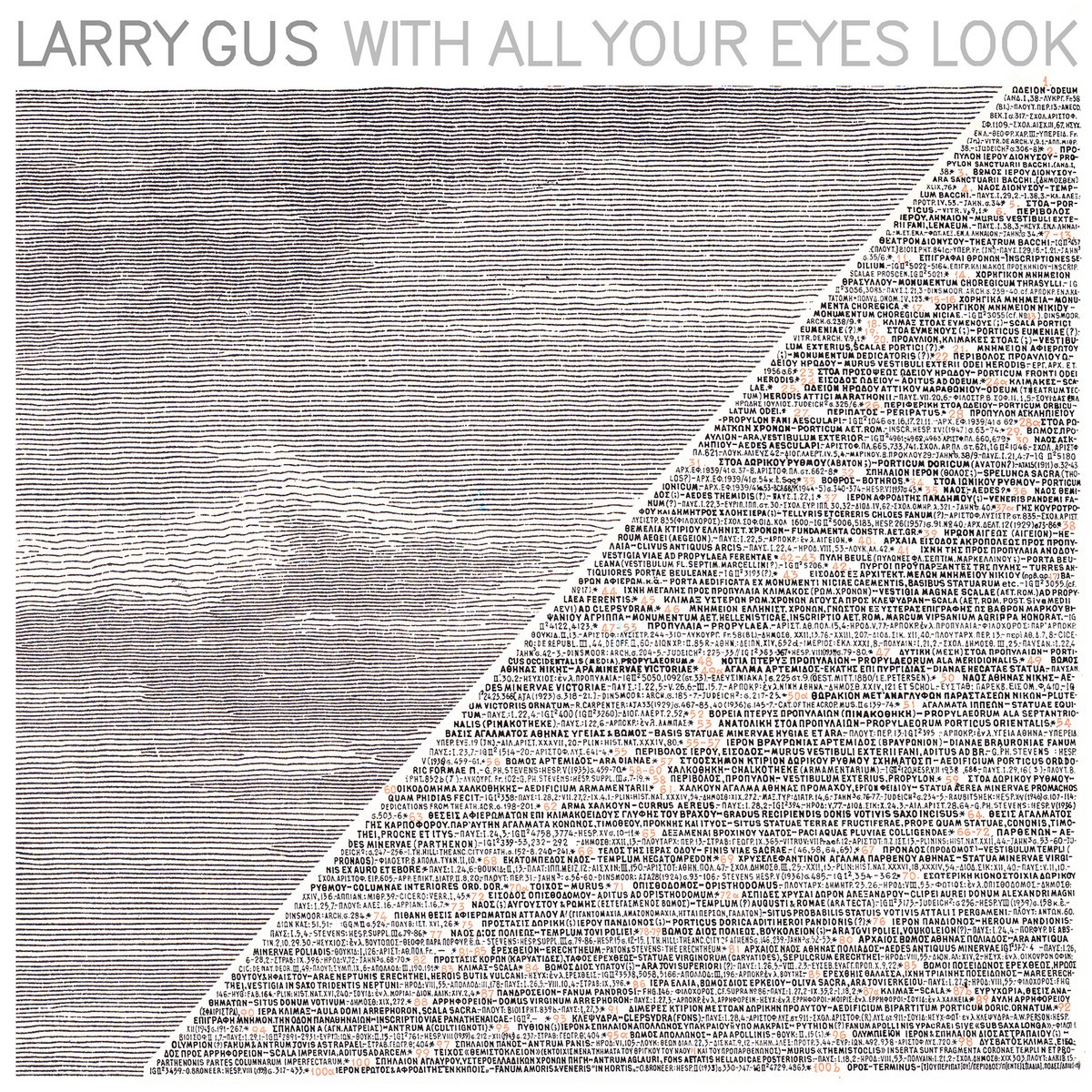 This remix for DFA came up at a good time as I'd been doing a number of Tuff Sherm productions around this slower sort of tempo, more influenced by Krautrock, motorik or weird disco than traditional house or techno tracks.   The original single is the opening track from the album Years Not Living, released last year. Larry Gus had a really interesting approach to developing the record, which was influenced by the writer Georges Perec. As detailed in this Dummy Mag feature, he collected all of the samples and various song elements into a large library and then used an algorithmic