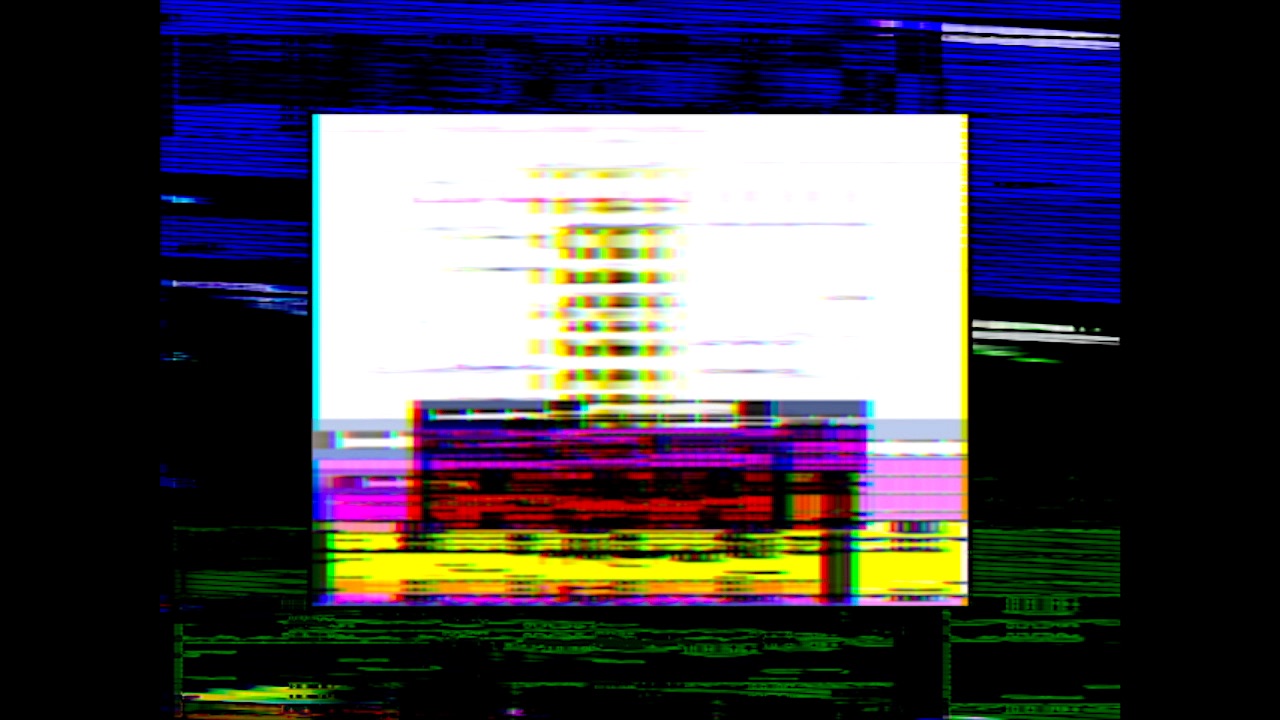 Here is a personal video that I created and scored some time ago that I only recently got around to uploading. The music is performed by a string sextet (two violins, two violas, two cellos) and was originally written as part of a composition task at AFTRS last year. I thought it might be interesting to attempt creating a video accompaniment, and I ended up with this: “Sleepers Afterpiece,” a video that attempts to capture the sensation just prior to falling asleep and just prior to waking. I worked with simple blocks of colour, as well as video game objects that had been zoomed in many, many times, and basically shifted these images up and down frame by frame and then experimented with various compositing settings and effects once the sequences of moving layers had been created. A very basic refraction effect gave the impression of painted frames and there was in general a strong Stan Brakhage influence running through this experiment.