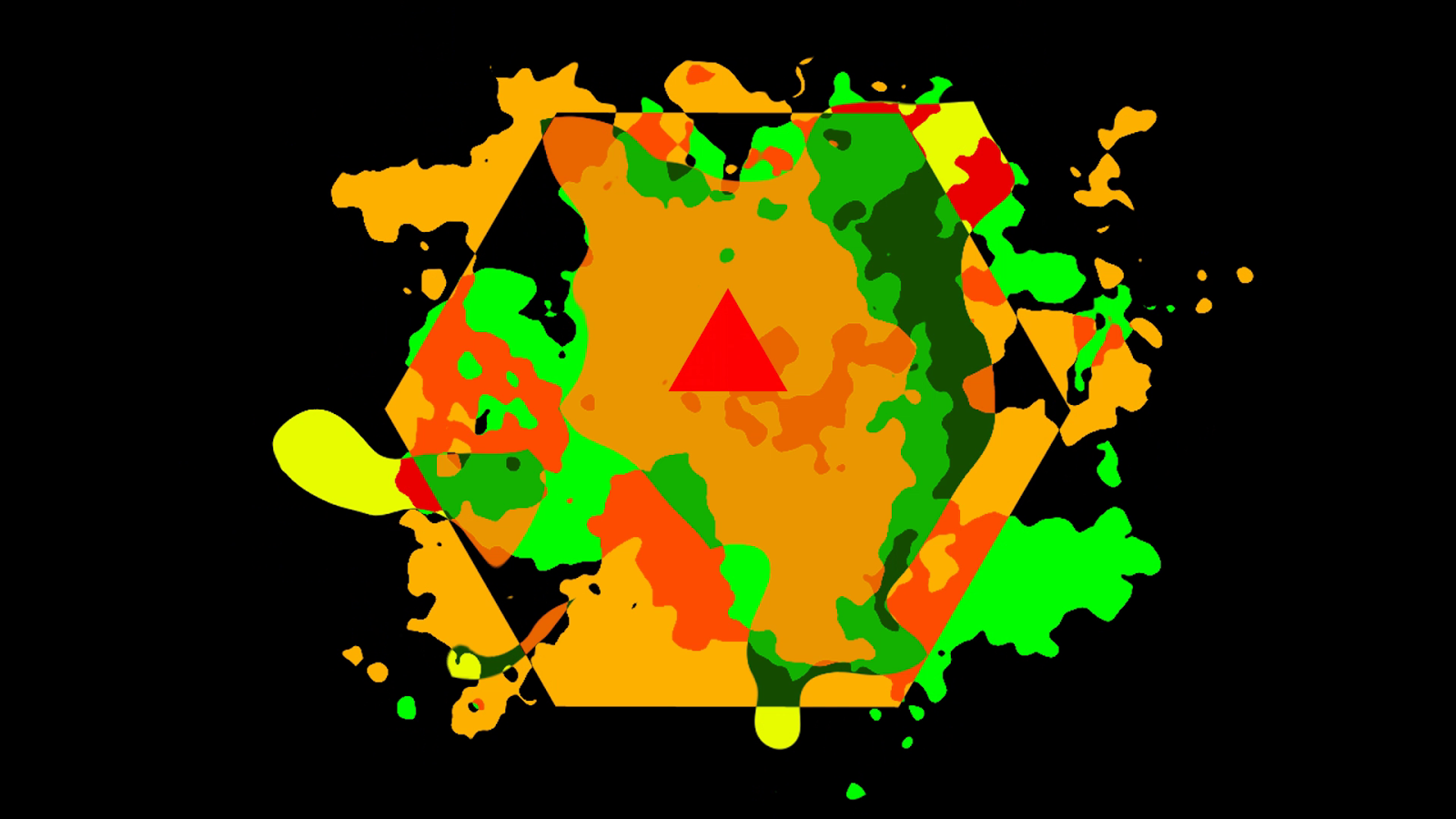 Earlier this month Melbourne record label Butter Sessions released a collaborative EP from myself, under the Tuff Sherm alias, with Patch Free, a friend of mine that I’ve been making house and techno tracks with. The support for the “Party Scraps” EP – which includes a rare remix from the likes of Frak and also marks the debut of Patch’s electronic music – has been great and I think the vinyl is now sold out at the distributor level.

I’m also pleased to announce the above video clip for the title track, which was created by Seattle-based artist Christian Petersen.

I first got in touch with Chris when he was publishing a quarterly art zine called I Want You. (While the magazine is no longer going, this title lives on as the name of his design studio). In the end I think I had 3 contributions published with I Want You – a 7″ single packaged with the magazine (Dro Carey – “Heart Bussa”), a Dro Carey mix CD, and, inside the pages of the magazine itself, some of the pixel art I’d created for Hypercard sci-fi adventure games as a teenager (see below – in the top right corner of this spread in IWY issue 6 is the ‘Nine Nameless Moons’ title card, an abandoned adventure game that involved negotiating with sentient moons). 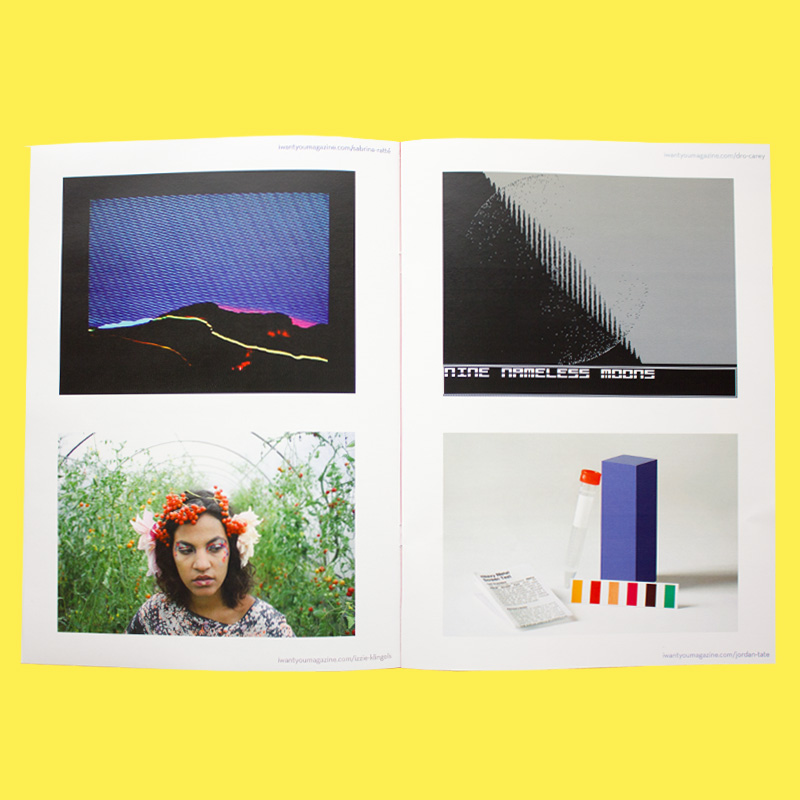 Our collaboration continued as Chris made a video clip for the Heart Bussa track from the 7″ and then, later, the two of us collaborated with dancer Colette Johnson for a trippy video that I wrote two original Dro tracks for.

Chris also curated a night as part of the Dazed and Confused Festival in London, where he showed a series of video works presented under the banner of the ‘Action International Film Club.’ In this exhibition he included some of my adolescent video art – a short black and white video set to slowed down RnB, ‘Loveland’ – which, for copyright (and artistic) reasons I don’t have hosted online anymore. There was something to it, maybe, if only for introducing me to some of the opportunities presented by very basic handheld digital cameras…

When Chris contacted me about working on a new music video I was naturally super keen and as far as recent records I had on the table, this track seemed to be the obvious choice. It’s very sympathetic to the technicolor digital lysergia he has been cultivating over the years (an aesthetic that he always anchors with sturdy fundamental design principles, never straying too far into the world of vapor). I don’t know if YouTube’s compression has become more brutal lately but it actually took a few creative and technical revisions on Chris’ end before he had something that he felt hadn’t been desecrated by the streamer’s compression processes. I’m extremely grateful for the patience and sense of perfectionism he showed as we went back and forth with test uploads before reaching the final version and sending it off to channel curator and dance taste superstar Hurfyd, who has been a stalwart supporter of my projects since way back (even at one point creating some visuals himself for the Tuff Sherm “Topaz Looper” track).

Thank you Chris, Hurfyd, Patch, and of course Corey and Maryos at Butter Sessions!