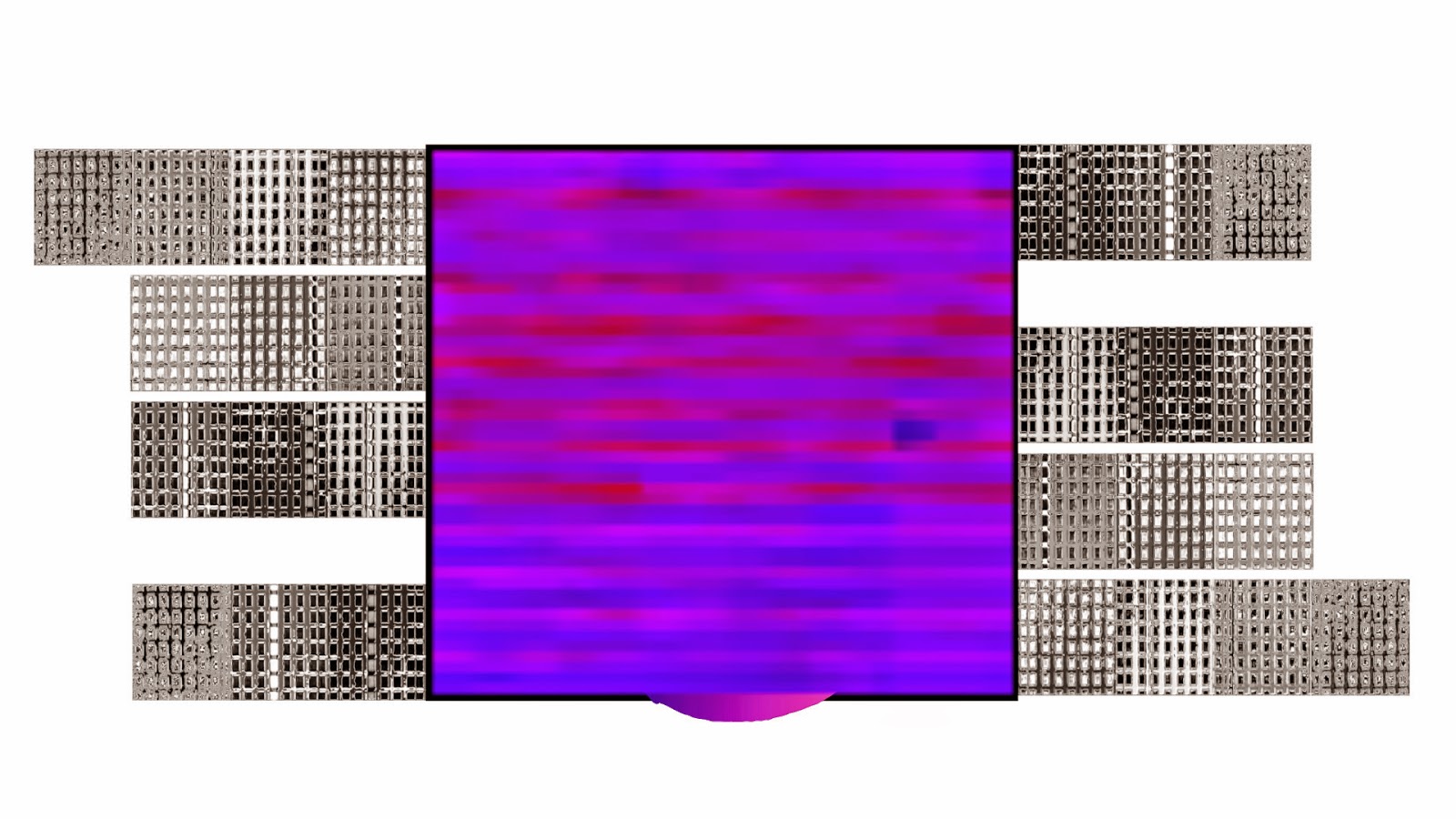 Software have just announced the new EP, Childhood Swing, from production duo Tairiq & Garfield. This is the first single, titled HOOD LOW. The work of the twins was previously highlighted in Napolian’s Road to Incursio mixtape, with that mixtape operating as something of a primer on the artists involved in the Renaissance project. Having collaborated with them musically, and having completed a video clip for Napolian’s THERM.G track, it made sense to come on board to help create the ‘visual single’ for the new release – and Software debut – from Tairiq & Garfield.

The track is super heavy and I’m glad that I was able to supply something that felt correct aesthetically, while also (hopefully) not being heavy-handed in conjuring the themes inherent in the song.