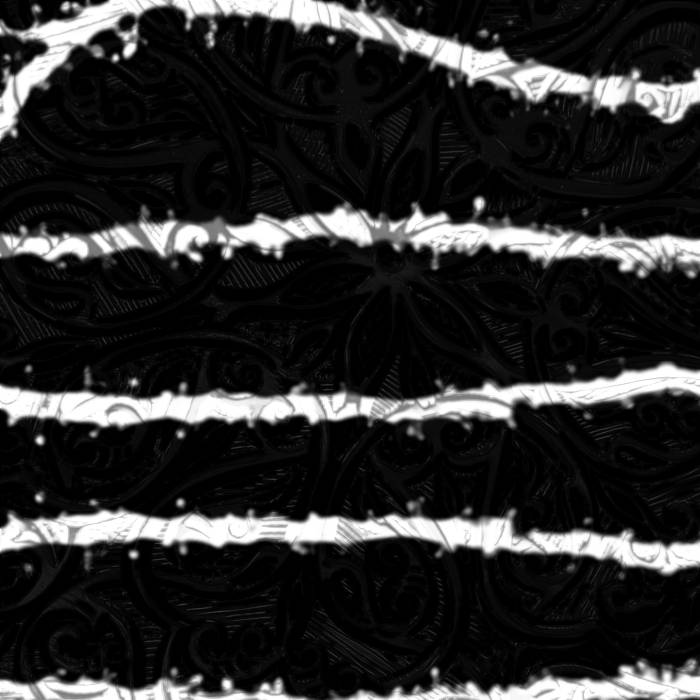 Recently I joined Fenella Kernebone for episode 4 of her new podcast series ‘trackwork,’ a short-form interview programme dedicated to dissecting one song. The artist breaks the track down to the core stems and discusses the techniques, ideas and stories behind the piece.

Edit: trackwork’s archive is unfortunately not available at the moment but Fenella notes here that it will be back.

The show has a straightforward premise yet it achieves remarkably more insight than attempts to discuss a track when you’ve only got the final, full mix on hand. Even just bouncing the stems out encouraged me to investigate the long-forgotten decisions I had made about the mix and construction of the track.

Fenella suggested the 2013 Dro Carey track ‘Nightworld’ from the Vital Trails EP and I agreed that this would be an interesting choice (with a good number of stems to choose from). I feel a strong fondness for the Vital Trails release – and its centrepieces ‘Nightworld’ and ‘Sanatorium’ – since it saw me release completely independently on BandCamp for the first time and naturally that brought a lot of creative control with it. From the critical reception and peer feedback I got at the time, I’d say that Vital Trails really marked an important step in the maturation of the Dro Carey project. Crucially it saw the structures and arrangements become more inherently logical while retaining the textural weirdness of past releases. It was a pleasure joining Fenella for the show and I recommend you check out the full series of interviews.