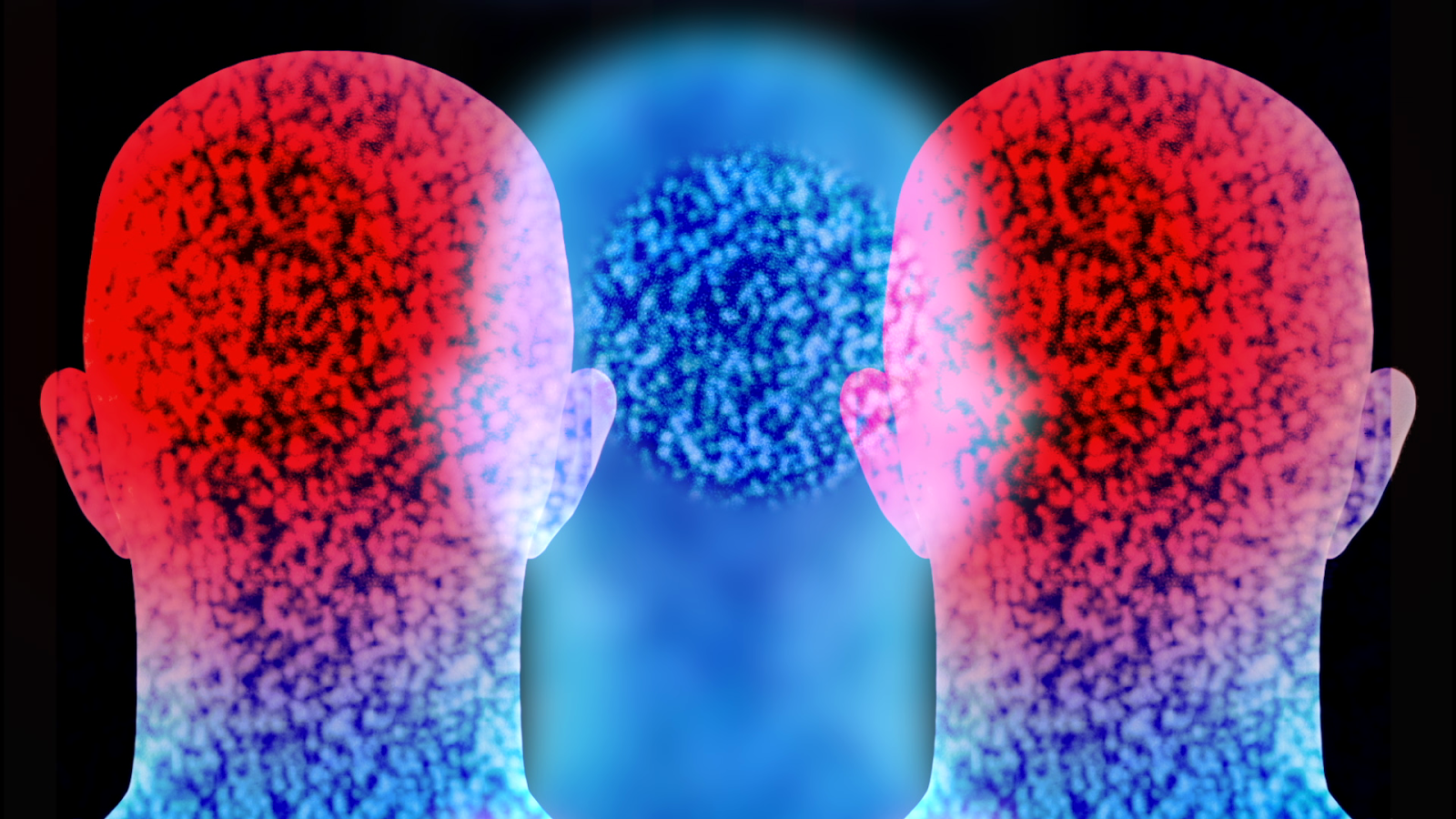 Alba are a Sydney-based production duo made up of Sam Weston and Thomas McAlister. Tom also produces music solo under the alias Cop Envy, while Sam too has solo material forthcoming (no alias, I believe it will be under his real name). The pair have been on my radar for a while. This is largely owing to how they’ve long offered one of the best live electronic shows in Sydney, performing their shapeshifting and often immaculately tasteful take on techno/house/UK garage on a bevy of linked gear with both smooth technique and and a sense of organic groove (in a time where many artists’ sets touted as ‘live’ tend to phone it in over a single laptop). Not long ago they put out a pair of singles, ‘Operator’ and ‘The Shift,’ which you can purchase directly from the artists here. I made a video for the Operator track and the clip was used as a Facebook video embed for the release’s promotional campaign.

This clip contains a larger amount of camera footage than many of the others I’ve created. I aimed to use the photos and live footage as a framing device for the animations and digital visuals. Though fairly abstract, the idea is that two people leave a party (the backyard with the fire going) and go to a trippy theatre where they watch this video.

This is the most VDMX-heavy video I’ve done. Developed for Mac by VidVox, the VDMX5 software is nominally a VJ tool but I think it does a lot more. Why use it in a non-live creative context? It allows you to ‘ride’ some FX settings that could never be automated in other programs and, because it’s intended for live shows, it has great performance and latency. Set up the recording plugin to save the output and you can play with it like an instrument. For this video, I used VDMX to map some colourful animated textures (made using the repetitive/destructive bounce and blend techniques in FCPX that I’ve detailed before) to large 3D shapes, then proceeded to push way in on the z-axis of the shapes so that the ‘camera’ ends up inside them and they become like 3D structures or environments. One particular shape from this sequence – left at a fixed angle – was made black and white with high contrast (as pictured in the Vimeo thumbnail above) and this extreme exaggeration of light and shadow helped to sell the depth. VDMX was also partly used for the edit – that is, in some cases, I used the tempo-synced video crossfader in VDMX to switch between two video sources in time with the music. This is the only clip where I’ve used VDMX for this (it’s a function mainly intended for live shows). Though it’s quite useful as a fast solution to cutting, it also locks in the length of each shot when it all gets bounced out as a rendered VDMX recording. Not having the standard edit flexibility of being able to extend the time of a shot if it’s necessary later on can obviously cause problems when other edits offset the timing of the entire project. In this case I got lucky in that I remained happy with the cuts in the VDMX generated sequence (beginning at 1:10) and they remained quite natural even after the VDMX output clip was pushed around a bit.

I used Motion to design and animate the pink ‘pretzel’ character appearing at 3:18 and 3:36 and Cheetah3D to render the exterior of the ‘theatre’ building (appearing at 4:12). The audience heads (pictured above) were still photos with coloured TV static layered onto them. Due to changes in the track and the release plan, this video was produced over a fairly long period of time, which meant I could chip away at various experimental processes for it. I look forward to hearing what Alba do next – both together and as solo artists!