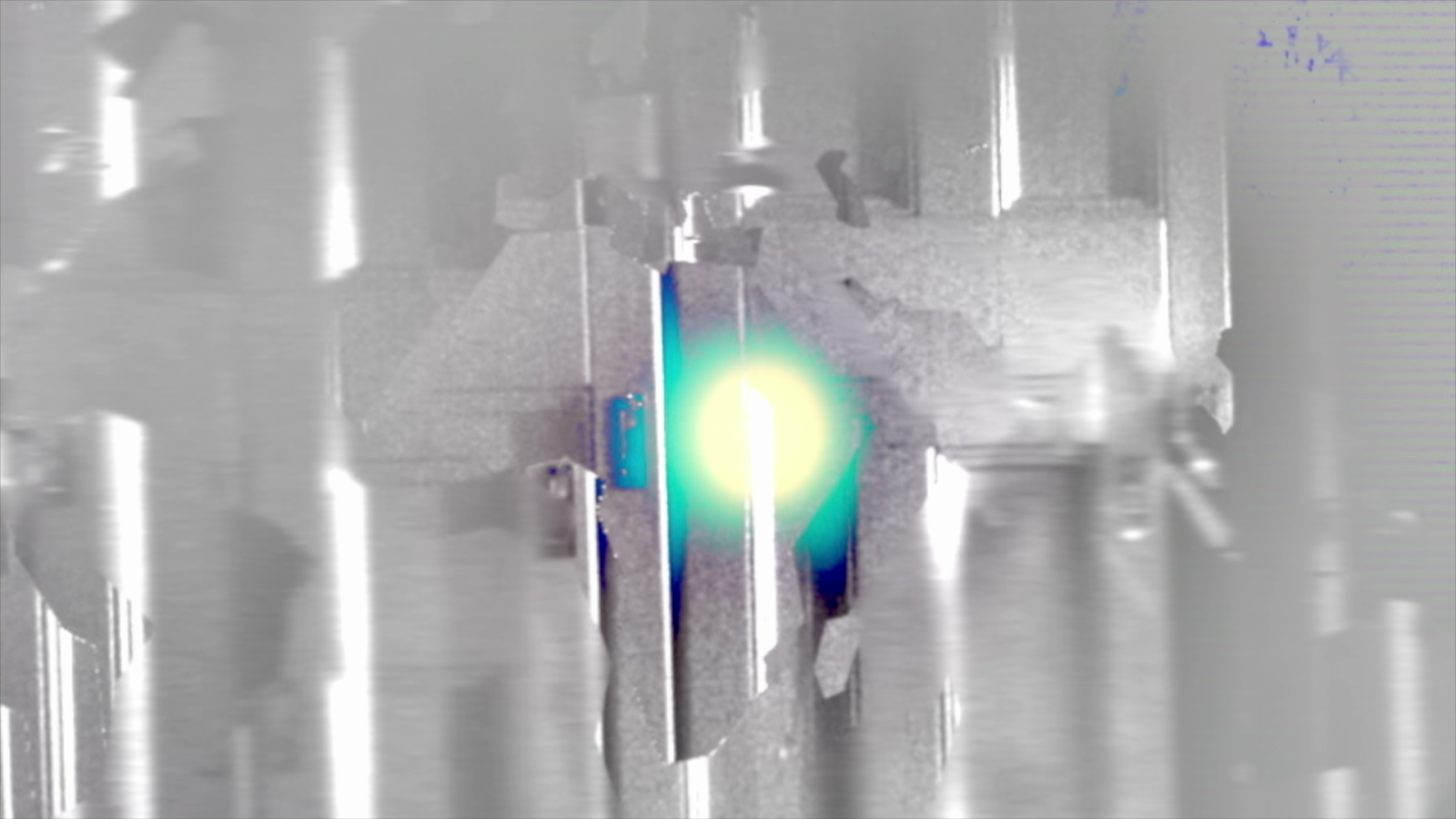 ‘Odd Dweller’ is an older Tuff Sherm track produced in the earliest days of the project. It sat around unreleased for a while, up until its inclusion on the bonus Vault Raider download that came with the Shrapnel Maestro vinyl LP.

Since the Shrapnel Maestro album was originally a Bandcamp digital release that was later licensed to Merok to be pressed as a record, there wasn’t much reason to include a download voucher (as I guessed many of the buyers would be people who had already downloaded it and wanted it on vinyl). So instead the Vault Raider compilation was included as a bonus download, available exclusively to buyers of the record.

Other Vault Raider tracks ‘Drainpeeker’ and ‘Hawkins in Venus’ were used to promote the Shrapnel Maestro reissue at the time, however, apart from these, the rest of the bonus compilation remains unheard by anyone who didn’t pick up the record. I think it’s worth honouring the exclusivity of that package but I also wanted to put one of my favourites from it online. So I made a video for Odd Dweller.

Like many early Tuff Sherm tracks the title is drawn from a science fiction idea. In many instances these track titles represent an unwritten or unfinished story – pieces of writing that having failed to complete, I felt compelled to embody and tribute somewhere else. In an unpublished comic serial called Angel Hook, the ‘odd dwellers’ were inhabitants of the rickety scaffolding adorning the sheer concrete cliffs of a dirty metropolis.

Angel Hook is also where many of the ideas from the Tuff Sherm ‘Canal Cloaking’ cassette were drawn from (the concrete cliffs being the sides of giant urban canals; canal cloaking a practice designed to virtually block out the dirty channels from the sight of upper level citizens). ‘Drainpeeker’, mentioned above, refers to another social group related to this world, though this time located in the depths of the canals – shadowy beings prone to furtively peering through grills and openings.