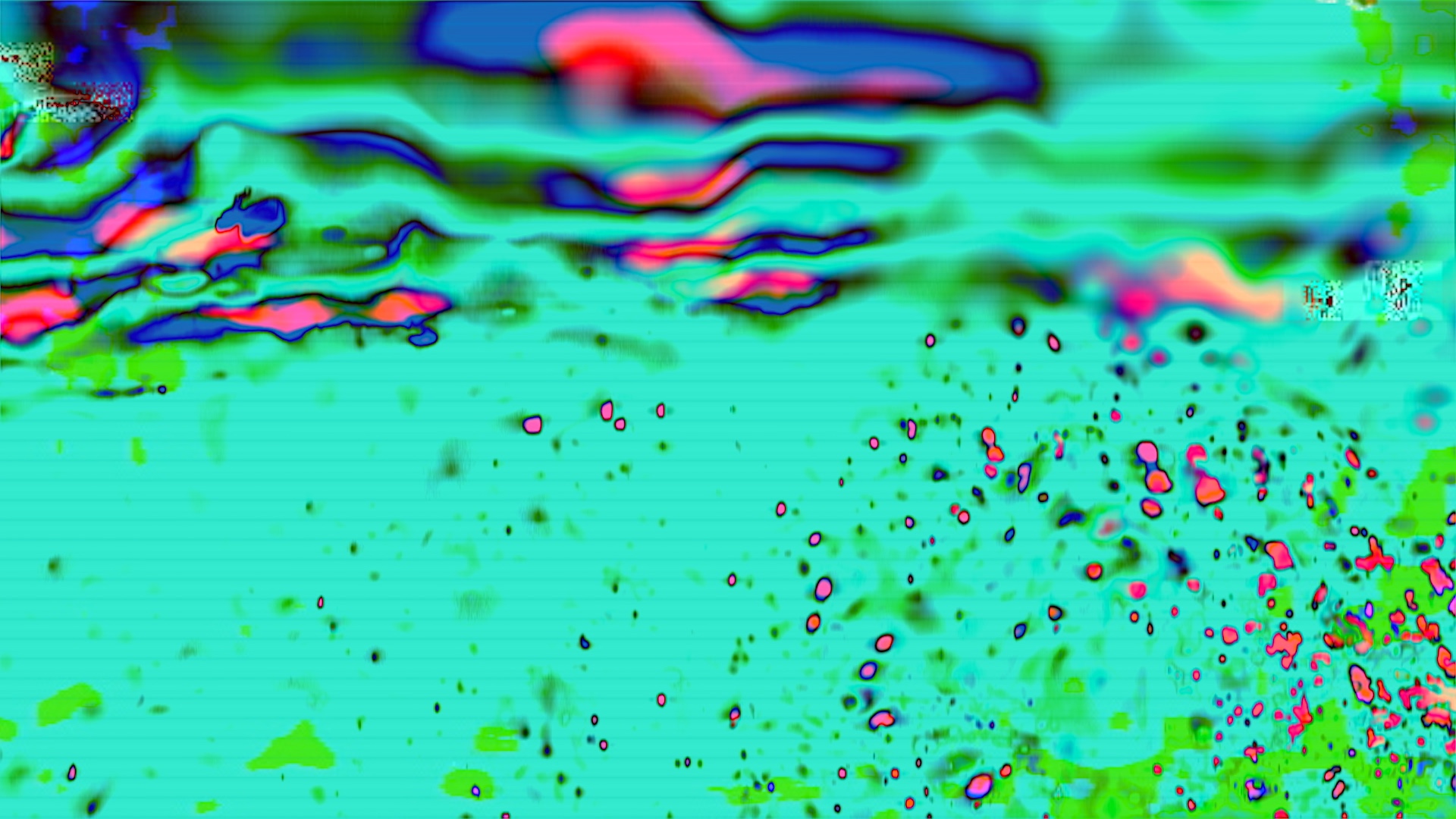 Berceuse Heroique has a new EP on the way from Beneath. This tune, “50/50,” is the opening track on the record. I’ve been a fan of Beneath’s productions for a good while now and I was naturally very keen to provide some visuals for one of his tracks. He’s also an outstanding DJ and I strongly recommend that you download any and all of his podcast series entries/radio guest mixes should you come across them.

This video continues many of the generative and blend mode experiments I’ve been conducting over this past year, as well as the concentrated use of artifacts and compression noise in found footage. For example, the pixellated flicker effects in this clip come from a video file that was manipulated and exported so many times that the only information remaining was the noise and artifacts themselves (and this worked mainly because it was a predominantly black/dark clip to begin with, which assisted in isolating them). These were then heavily magnified through repeated blend mode and filter effects. 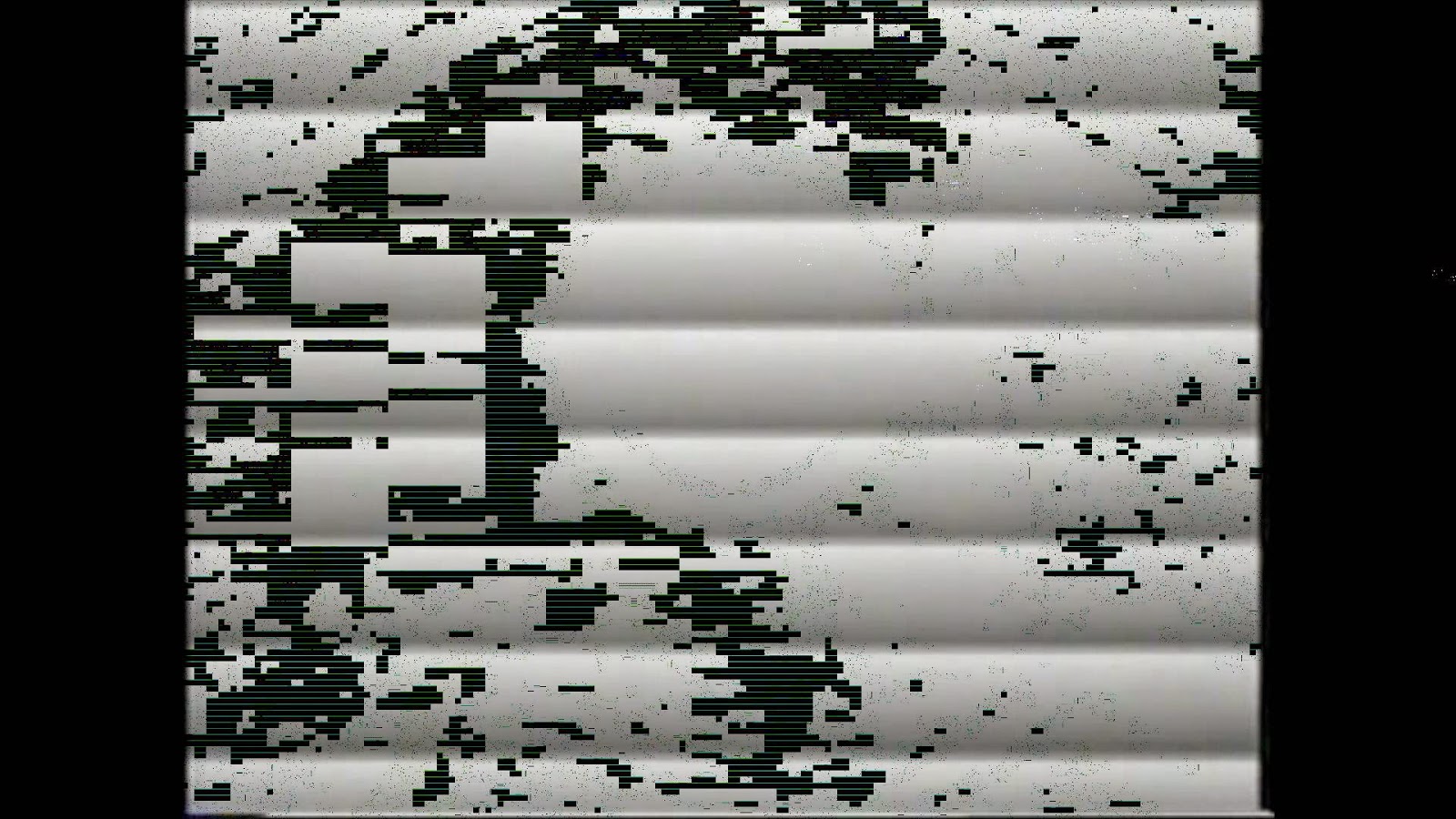 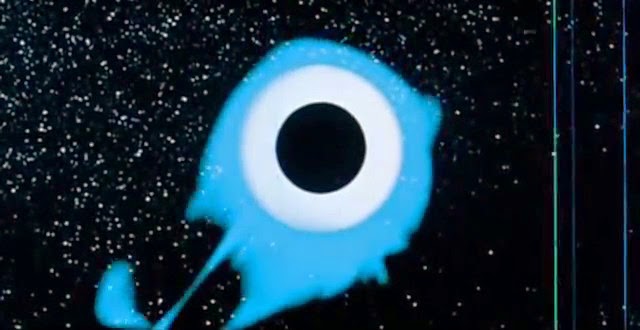 Above: a comparison of the visual noise rendered in the final clip versus the original file. The noise has been add-blended over the grey shutter graphic that appears throughout. It has also been cropped to 4:3. And these are not 1:1 frame comparisons (this would be rather difficult to work out since the original footage and the final video have different frame rates). However, hopefully you can still see what I’m getting at.

The original file was a low bitrate encode of a theatrical trailer that additionally had analog impurities on the film (which you can see evidence of in the lines on the right). It had gone through a good few degradation stages before I went at it. You can see how the noise extracted is shaped in a formation that actually goes around the outline of the dominant form in the original. The disc/void in the centre of the source footage also inspired the latter vortex-style renders (like the one in the YouTube still).

Thank you to Hurfyd for hosting the clip on his channel – he’s come to curate quite an impressive stable of clips and music. Be sure to check out the Beneath 12″ from Berceuse Heroique.